The liver is the largest organ in the body, its absence or lack of proper functioning is incompatible with life, so it is essential to maintain proper liver health.

It is responsible for many vital functions in our body, such as: the secretion of bile, essential for the digestion of fats, the synthesis of plasma proteins and non-essential amino acids, storage and storage of vitamins or glycogen.

Likewise, it also fulfills a detoxifying function, it is responsible for eliminating from the blood the various substances that are harmful to the body, such as alcohol or drugs.

The liver is an extremely resistant organ, with a limited self-regenerative function that allows it to continue functioning in the event of certain damage.

But this does not mean that, unfortunately, it is capable of taking permanent damage. When liver function is overloaded and is forced to eliminate a large amount of toxins that are usually ingested through food, water, alcohol or drugs, the liver is put under stress and can be seriously damaged.

At StarLabs Nutrition we are constantly developing the most advanced supplements to improve people's physical performance, health and quality of life. For this reason and because of the tremendous importance of a healthy liver and proper liver function, we have developed the DTX LIVER PRO.

DTX LIVER PRO is a state-of-the-art liver protector that has been developed after numerous studies and verifications of the reduction of harmful liver markers after taking it.

It contains specialized ingredients in a clinically effective concentration to improve liver health, reduce cholesterol levels, help prevent certain liver and gastric diseases, as well as to improve the elimination of toxins and waste elements that can affect the body and provide a highly antioxidant effect.
It is specially designed to improve liver nitrogen balance, so protein and amino acid production is increased, leading to a more anabolic state.

DTX LIVER PRO is based on ingredients specially selected for their high effectiveness on liver function, such as:

N-Acetyl L-Cysteine, which reduces oxidative stress, counteracting free radicals and early aging. In the body it is metabolized as cysteine, an amino acid that causes an increase in glutathione levels, a powerful antioxidant, as well as being effective in protecting against liver damage caused by certain drugs. Another of its many functions is to improve the elimination of various heavy metals such as arsenic or lead, which are associated with high oxidative and hepatic stress.

Milk Thistle (Silybum marianum) is an herbal extract used for hundreds of years as a detoxifying aid for the body and against liver disorders; It is a powerful antioxidant and lowers blood glucose levels, improving insulin sensitivity.

Contains 80% Silymarin, a group of flavonoids that helps repair liver cells that have been damaged by toxins or continued stress; and with 30% Silybin, which has been shown to be the component with the most benefits of milk thistle in the correct maintenance of liver health.

Boldo (Peumus boldus Molina) is another herbal extract used since pre-Columbian times. Contains Boldina, an alkaloid with hepatoprotective properties that improve the proper functioning of the gallbladder.

It helps reduce cholesterol levels, improving the treatment of pathologies such as cirrhosis or fatty liver, as well as acting as a stomach protector and reducing gastrointestinal discomfort.

Desmodium (Desmodium adscendens) is a plant of African origin that has been shown to be effective in increasing the liver's capacity to purify and eliminate toxins and waste substances.
Normalizes the concentration of transaminases and helps recovery after liver damage caused by drugs, toxins and various diseases.

Choline is essential for the correct metabolism of fats. It is a precursor of phospholipids, such as phosphatidylcholine, which are part of the structure of cell membranes.

It improves the reduction of cholesterol levels and is involved in the formation of lipoproteins, responsible for mobilizing fatty tissue from the liver to other tissues. Choline deficiencies have been associated with various pathologies such as fatty liver, thus causing liver damage.

Dandelion (Taraxacum officinale) is an herbal extract used for centuries as a natural remedy against digestive disorders. It acts as a liver protector, purifying and detoxifying, helping to eliminate waste substances that may affect the body.

Other of its many functions is the stimulation of appetite, improve digestion and promote a powerful diuresis.

The Black Radish (Raphanus sativus) is a particular variety of radish, especially differentiating from the rest due to its unique qualities thanks to its active components, the glucosinolates, which act positively on the digestive system, the liver and the urinary system, among others.

It provides a detoxifying and hepatoprotective function, stimulates the secretion of bile and facilitates its elimination. It lowers cholesterol levels and prevents the formation of gallstones. It increases the secretion of gastric mucus, thus protecting the stomach wall and preventing certain digestive disorders such as dyspepsia.

Methionine is an essential amino acid whose deficiency has been associated with a reduction in antioxidant enzymes and an increase in liver, kidney, vascular and cardiac damage.

It participates in the correct hepatic metabolism, reduces cholesterol levels, regulates the immune response and is a precursor of S-Adenosyl Methionine (SAMe), which is a precursor of glutathione and other antioxidant enzymes.

Vitamin B6 (pyridoxine) improves circulation in addition to intervening in digestive processes and helping the immune system through its role in the production of antibodies, as well as being key in the breakdown of ingested proteins. It is essential for the proper functioning of liver enzymes. 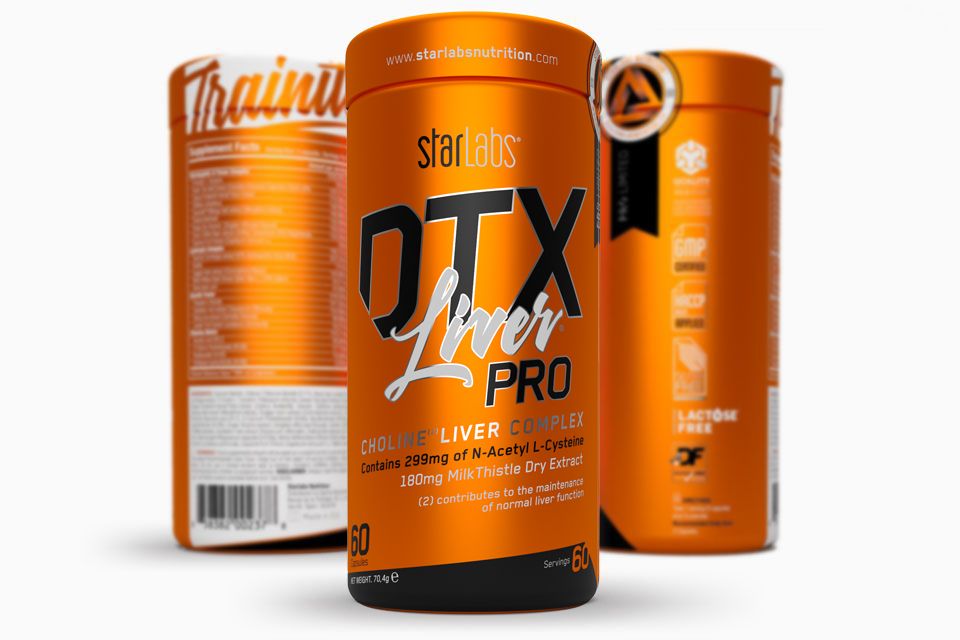 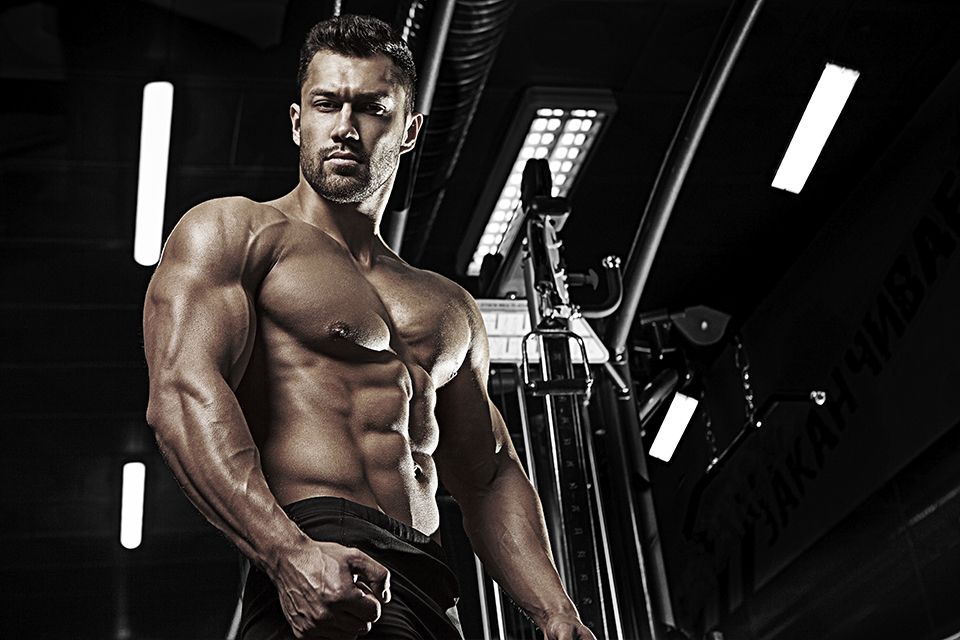 1. Improves the liver nitrogen balance, so that there is a better protein synthesis.

2. Helps eliminate toxins and heavy metals from the body, thus reducing stress on the liver.

6. Provides a hepatoprotective function and improves the elimination of heavy metals. 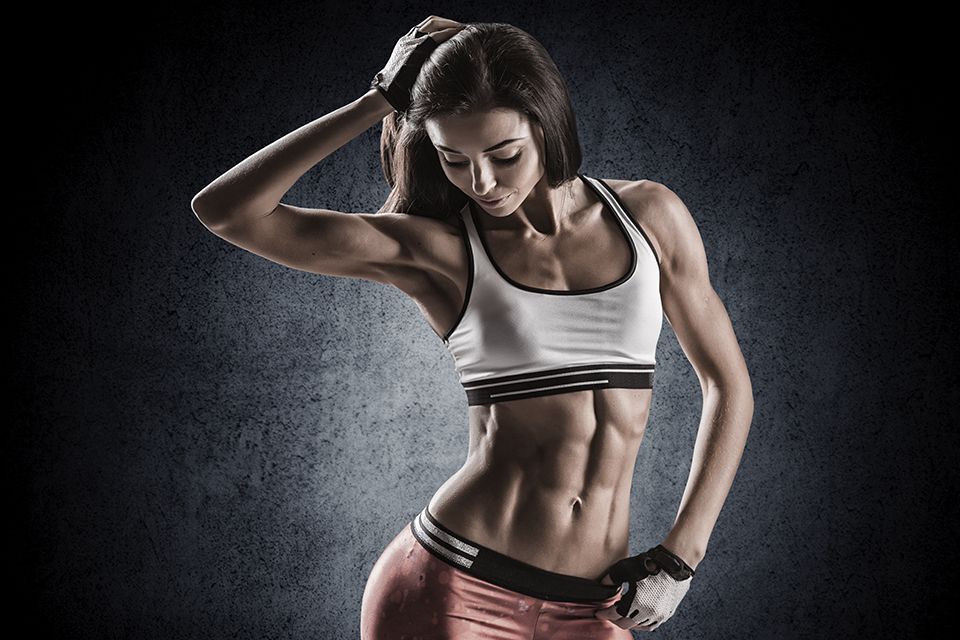