The new formula of the 17TEST FX PRO® from StarLabs Nutrition™ is the result of years of study by the Star Nutraceuticals™ R&D department in search of high quality raw materials for maximum effectiveness in increasing levels endogenous testosterone. Not only it improves the production of free testosterone, but it also improves the absorption of testosterone by muscle tissues, thus being more effective than other test boosters on the market.

It contains a unique formulation of ingredients specially oriented to increase testosterone, to inhibit the production of estradiol, thus preventing it from converting into estrogen, improving the body's immune response, enhancing libido and improving performance against any physical effort.

It contains clinically effective doses of ingredients such as:

Fenugreek Extract, with 50% saponins that help regulate blood sugar, is a powerful antioxidant and contains high doses of choline. It is used to increase muscle mass and strength. Different studies have shown their benefits on erectile dysfunction, infertility and other male sexual problems, as it optimizes testosterone production in men and acts as estrogen therapy in women.

Maca is a herbaceous plant used as a traditional remedy to increase athletic performance and endurance and to improve general health. Its root increases fertility and increases libido.

Cordyceps Sinensis is a parasitic fungus of certain caterpillars that for centuries has been used in traditional Chinese medicine as a testosterone enhancer and enhancer of potency and sexual desire. Currently, in addition, it is used for its powerful effect on the immune system, to the point that it has come to be used in cases of radiological poisoning.

Muira Puama is a tree native of Brazil that has been used for millennia as a natural aphrodisiac. Its bark is rich in phytochemicals, fatty acids and plant sterols among others, which gives it certain antioxidant, analgesic and antiulcer capabilities, in addition to promoting cholesterol reduction. It also improves vasodilation, improving blood flow over the pelvic area, which enhances erection.

Saw Palmetto, with 45% fatty acids, is produced from the fruits of the Serenoa Repens plant and has been used for decades as an aphrodisiac and invigorating, this because it shares the same mechanism of action as drugs such as Sidenafil, thus enhancing the erection. It improves prostate health by inhibiting benign prostatic hyperplasia.

Damiana Root acts as an antidepressant, reduces anxiety, nervousness and mild depression, as well as promotes a feeling of general well-being. Damiana also stimulates circulation, consequently increasing energy levels to relieve fatigue and promote weight loss. It has been used for thousands of years as an aphrodisiac and to increase sexual potency.

Dioscorea Composita, or Wild Yam, which contains 16% Diosgenin, is a tuber of an herbal species native to Mexico. Thanks to its contribution of Diosgenin, it has been shown to be effective as estrogen therapy to improve hormonal regularization in women and improving testosterone production in men, as well as reducing muscle inflammation thanks to its interference with C-reactive protein.

Ginkgo Biloba is a herb well known for its antioxidant properties, improving brain function and disorders associated with aging. It has neuroprotective, vasodilator and antioxidant effects and helps increase sexual function by regulating blood flow. Ginkgo Biloba is one of the most used remedies to treat deficits in blood circulation.

This combination of ingredients makes 17TEST FX PRO® an ideal supplement, not only for those looking for muscle development and performance, increased testosterone, sexual potency and erection, but also for those who seek to improve their health by boosting their immune system and maintaining a healthy prostate. 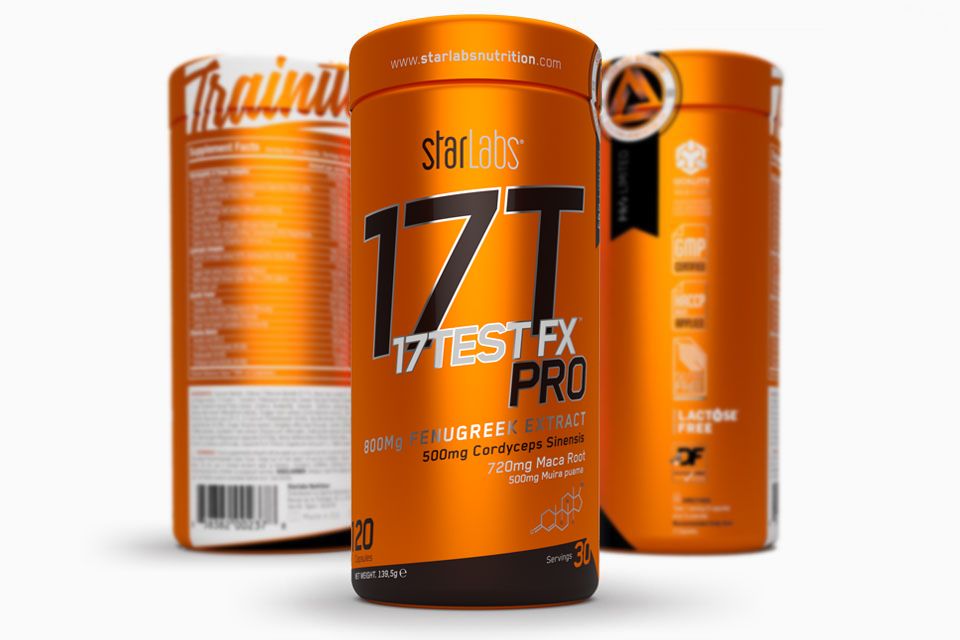 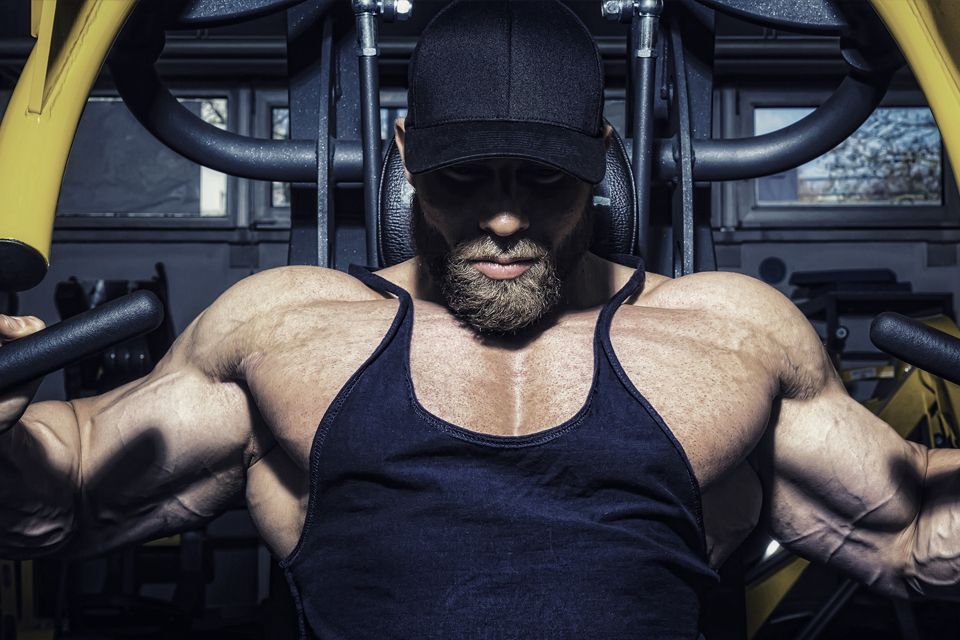 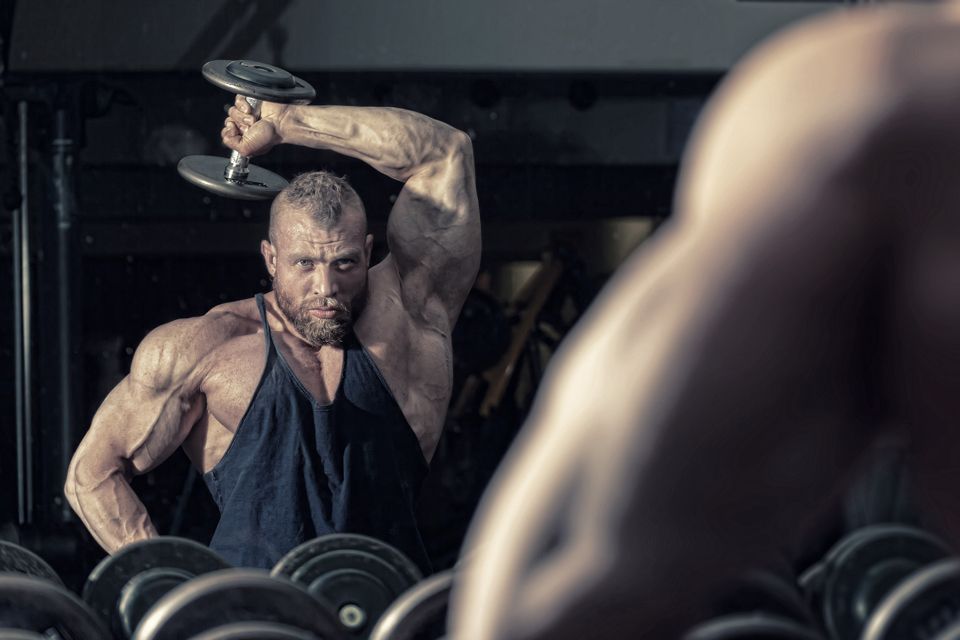